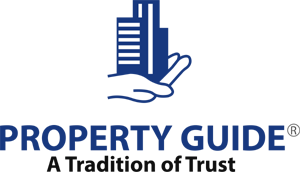 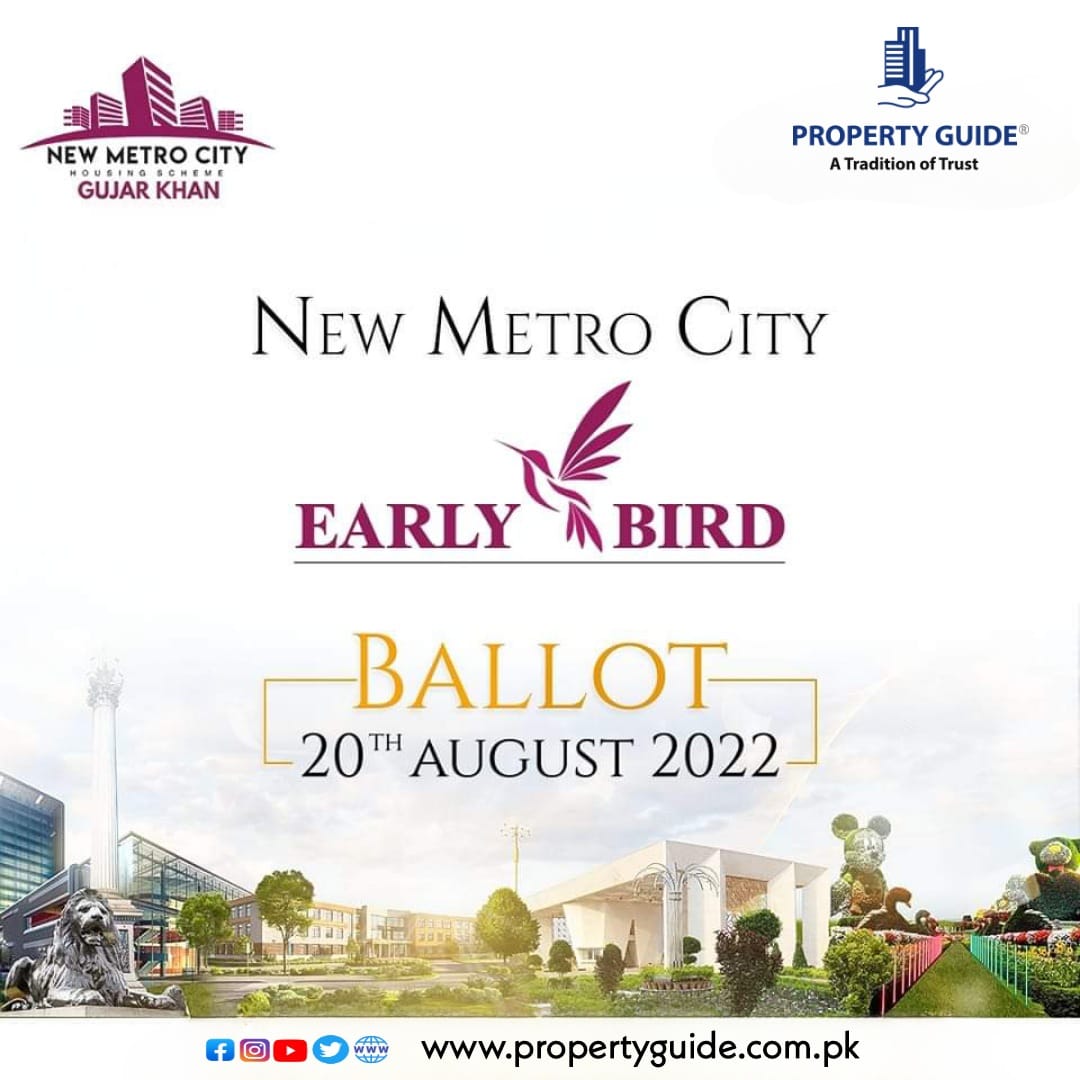 The most significant announcement in this event was, without any doubt, new metro city early bird balloting. New Metro City Gujar Khan early bird balloting will be done on 20th August 2022; the society management is providing a chance to investors and end-users to get a plot in the most prestigious block A of New Metro City Gujar Khan/Rawalpindi. People who want to get included in this balloting should submit their booking forms by 19th August 2022.

New Metro City Gujar Khan Block A will be the most premium block in the whole society with numerous excellent features that include:

Furthermore, this will be the first ballot of New Metro City and the possession will be granted within 5 months of balloting. Moreover, society officials also announced the grand worldwide pre-launch of New Metro City at this event. The pre-launch residential deal is also closed by the company sales department; this means that all the files have been allotted to different sales partners.

According to the early bird balloting policy, customers who will submit the booking forms till 19 August 2022 will be included in the balloting for high chances to get their plot allotted in the A Block.

Q- Is it mandatory to submit the balloting fee to get a plot allotted in A Block?

The balloting fee is not applicable until and unless the plot is confirmed in New Metro City A Block.

Q- Will the management allot plot numbers in this balloting?

Early Bird balloting will be held on 20th August 2022, people who get their plots allotted in A Block will get the possessions and plot numbers later on. The dates will be announced in the future.

Q- Are all the customers who submit the file till 20th August 2022 will get a plot in A Block?

Customers are required to submit the files to the society office, those who succeed in doing so will be included in the balloting. Customers will get a high chance of plot allotment in A Block, however, people who couldn’t get a plot here will be adjusted in Sector-1 of society according to customer policy.

Q- Where will the customers get plots that were not lucky enough to get a plot in A Block?

Plots will be allotted against all the booking forms in New Metro City Gujar Khan, customers will get plots in the future through balloting in different sectors. 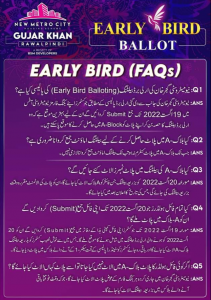